The biggest news ever…

While this news is no longer fresh off the press I still wanted to share it on 1998miss.com as I am over the moon! To all of my Instagram family you’ve known for a while but for my faithful readers of where it all began, I’m here to give you the inside scoop of 4.3.22 “the day all my prayers came true”. But before I do just that I do want to promise I’m going to give you the low down on me because it’s been like a zillion years since I’ve written. I’ll be linking that post here when it’s ready.

So where do I begin? The day we met or the moment I knew he was my future husband…

On August 3rd, 2019 on the last night of North American Youth Congress following the service I was waltzing across the crosswalk to go to dinner in my custom red cape dress that I wore to the first show of Dubai Modest Fashion Week (I should probably also mention I was with another fella) when we had our moment. My Matt was wearing a custom chalk stripe suit he designed—well just Matt at the time was also crossing the street and I caught him stealing glances at me from up ahead. It was noticeable enough because he nearly did it 10 times, I thought to myself “surely he’s not looking at me”, “he can not be looking at me” “is he looking at me” and finally “who is he”?! We all managed to make it to the parking garage where my ride went up to retrieve the car leaving me waiting with my party by the bottom. That’s when he spoke to me—right beside the elevator he looks at me with a sly and the most handsome smile saying “the elevator is taking too long so we uh we’re going to take the stairs” and… THAT WAS IT. He came down in the car with his friends, rolled the window down, and gave me a wave with a wink. I did indeed feel electricity responding all coy with a smile. I couldn’t get him out of my head all evening… who was he?! I was devastated that it would probably be just a one-time thing but the next day at around 2 pm he sent me a DM on Instagram! I squealed as soon as saw it realizing it was the GUY FROM THE NIGHT BEFORE!!!! I was actually squealing in the shoe section of Neimans. I held my fire and waited a whole five seconds before responding. That was the beginning of one month of Instagram messages and just when I was ready to “put all my eggs in one basket” so to speak, he asked me for my number to call me! I was elated because the night before I prayed for him to make the next move if it was the one God had for me… I gave him my number saying “you can call me absolutely ANY TIME” well I didn’t realize he would do it immediately. I gathered myself enough to answer to hear a British accent on the other side of the line—it was all I could do to keep Boo from laughing. After a thirty-minute call where he eventually dropped the accent, he asked to call me again tomorrow. I of course said yes and the next night we spent nearly 3 hours on the phone ending the call in prayer. That was the beginning of our prayer life together and I wasn’t even his girlfriend. After a bit of time, he asked if I would be coming to San Diego to attend Val’s (My MOH’s) Vacanne fashion show and I was delighted to answer YES. He requested that I let him take me out on a date while I was there. I was absolutely elated and when the show was postponed I was so sad—cut to him flying me out for my fall break where he took me on the dreamest first date and asked me to be his “girl”. Later that night when he took me home to Val’s we prayed and he told me one day he was going to marry me… I thought to myself “this is finally what it feels like…love” and I knew one day he really would marry me.

Cut to April 3rd, 2022 on our 900th day together and the biggest surprise of my life. My boss had requested that I meet a missionary flying into Tulsa on that same day and take them out to dinner + do a solar kit drop. I was happy to do it because I love my boss and he’s always doing me solids. I had an exam on Monday in biology but still agreed because I figured I could study after dinner. The couple “John & June” is a real couple and my boss managed to pull off the biggest secret with Matt’s help. I mean this when I say I didn’t suspect a thing. He sent me in the company car, and with the company card, and even told me to dress “sharp” which saved me because I almost wore a comfy ensemble. I tried to recruit my mom to come because John and June wanted to stop at a museum before dinner and my mom had always wanted to go to that museum. That museum is “The Philbrook” and I had no idea what I was getting myself into—after church due to Tom’s text to dress smart I wore what I had put on for church that morning. A navy dress with a sweet collar and my hair down and curly because I had tried out my new curling iron the night before. Upon arriving at the museum they were running late so I sat in my car studying and ended up driving to the back entrance to meet them per their request. That’s when I began to think these people are some fancy people because this museum is super nice. I got out of the car to find my mom and dad at the gate which lead to the gardens and that’s when I knew. A look washed over my mom’s face and I felt a rush of emotions. I walked into the garden and saw my brother and walked up the steps to see my darling Matthew Viloria at the top of the garden in a seersucker suit with a little black box in his hand while the violin serenaded us.

He walked down to meet me and I was in tears meeting his embrace with a big hug—it had been four months since I’d seen him and I was overwhelmed. He took my hand and led me to the center where he looked me in the eyes while holding my hands to make his vow to love and take care of me forever. I was a sobbing mess by the time he finally got the words out “will you marry me?”!!! I, of course, said “yes” to which she replied jumping “she said yes” and it was all captured on video by my sweet friend Courtney from Soul Collective Photography and her husband G at Roa Creative.

Following the engagement and photos, my dad took us out to a private dinner at the Cheesecake factory where we took it all in! It was so special to have all of my loved ones there including my baby brother who drove up and back from St. Louis twice in one day so he didn’t miss it. His tears were the sweetest moment and I was so glad Matt had all of my family there. He is the most romantic fella renting out the entire Philbrook gardens for the proposal like WHAT A MAN. It’s been a little over two months of that and we are getting super close to the wedding in about three months. We quickly set our date because I have school in the fall and we have been dating for almost three years. We will Vow Viloria on August 22nd at 8:22 pm in Tulsa, Oklahoma with our closest family in friends. It will be an intimate event celebrating our multicultural love and the promise of God. There will be no shortage of fabulous with my momma as the event designer and my passion for fashion. I am elated— you can follow more of our wedding by visiting www.vowingviloria.wedding

For our full proposal video:

Alexa soon to be Viloria.

Hey y'all I'm so glad you're here! I am Alexa Sue-Anne Dudley and I am 1998miss.com! On my blog you'll find fashion, college life, pre-med track, lifestyle and just a whole lot of fun! Instagram @1998miss YouTube: Alexa Dudley Sincerely, 1998miss XOXO 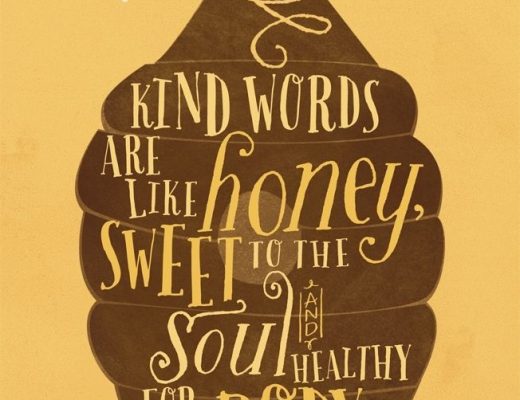 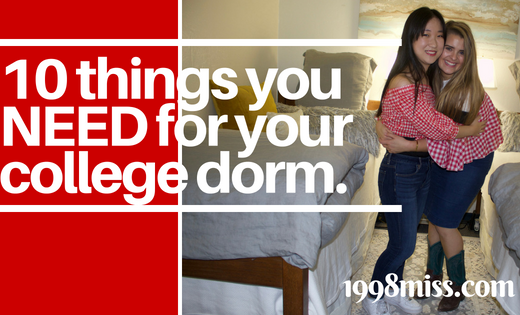 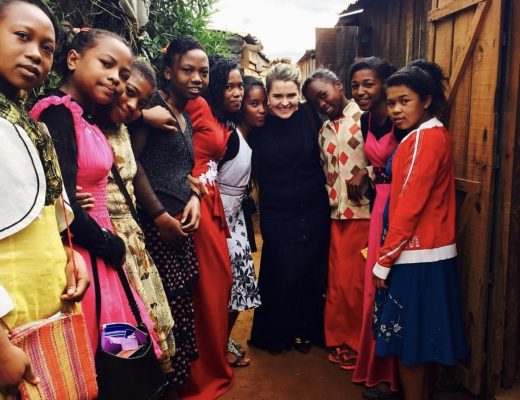 I’M GOING TO BE LIVING IN UGANDA THIS SUMMER 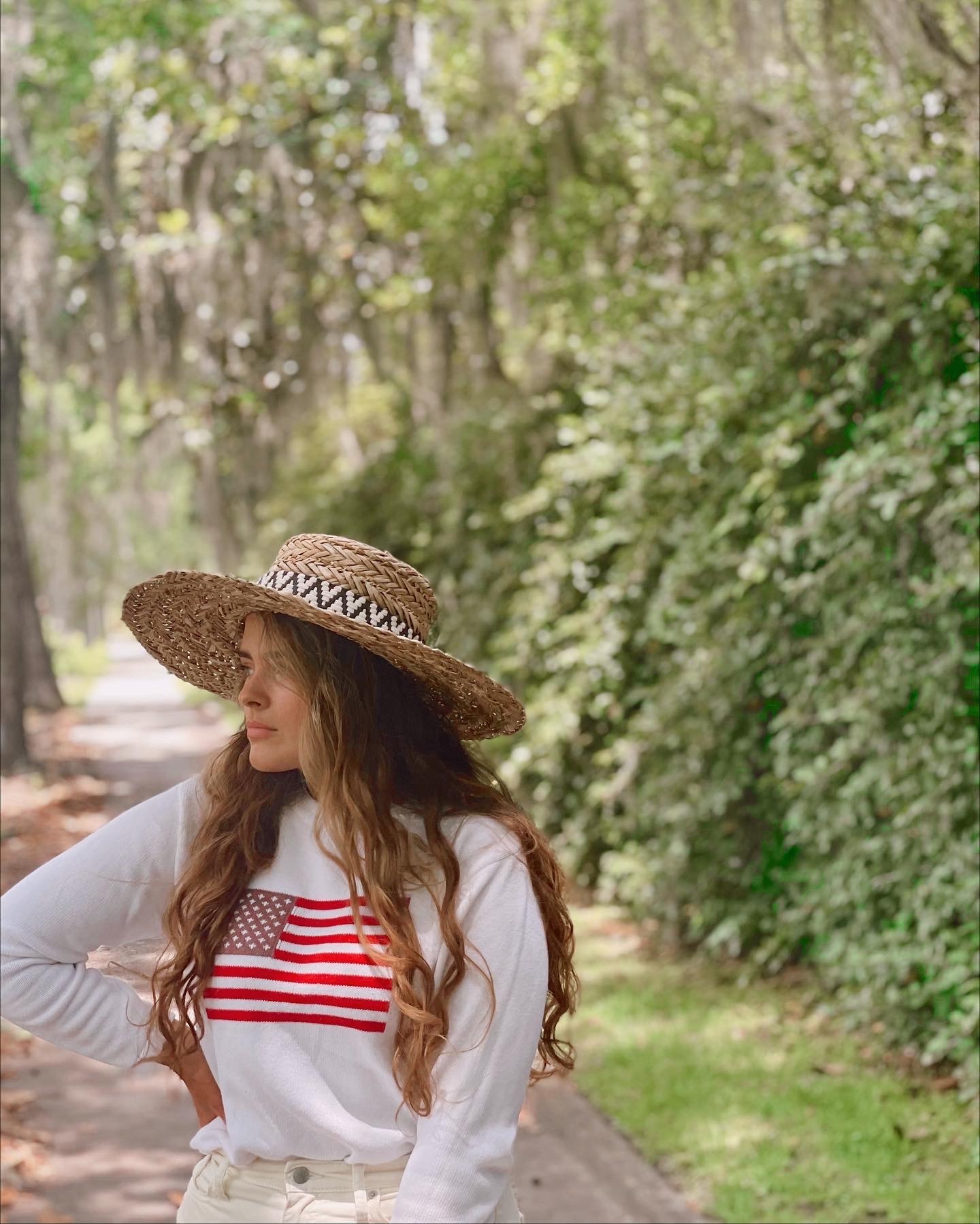